One of the most prevalent—and damaging—themes in our culture is the need to be right. It’s one of those essential memes that we take for granted. It is so deeply embedded in our belief system and in the collective psyche that we never even pause to consider it. It would really serve us to inquire why it is so compelling. Before we begin to look at that, let’s just reflect on how it impacts our lives.

From the more personal and mundane battles over who said what in the midst of an argument to the larger issues of politics, religion, abortion, health care, gun control or climate change, being right is mandated. It quickens our pulse, causes us to shout, and can sever relationships. It is the raison d’etre for most acts of hatred, violence, and warfare.

Our educational system is rooted in the construct of right and wrong. We are rewarded for what are deemed to be correct answers and the ensuing higher grades, which generally lead to more successful lives. Being right affirms and inflates our sense of self-worth. As students we learn to avoid as best we can the embarrassment of being wrong. Getting the right answer becomes the primary purpose of our education. Isn’t it regrettable that this may be inconsistent with actually learning?

Can you imagine the generative and exciting learning environment that would result from a class that rewarded asking the best questions? If you think about it, the most intriguing questions are those that don’t offer simple answers. Even more, they drive our thinking into greater complexity and curiosity. This would be a most wonderful learning experience. No need to be cautious about a wrong answer. And everyone would be invited to safely participate in a generative and shared inquiry. Children certainly wouldn’t nod off in boredom.

This experience would look much different than the rote memorizing and spewing back of information—rooted in right or wrong answers. Raising your hand to gain the reward of getting the correct answer is pointless. It doesn’t teach you anything; you already knew the answer. It simply massages your ego, but it doesn’t inspire a genuine learning experience.

Cable news shows stage the predictable impasse, particularly in the political arena, fervently pitching the argument around right and wrong. What is more stultifying than watching two talking heads assert and then refute each other? A mindless ping-pong match. No one walks away any more enlightened than the way they came in—both pundits and audience.

Have you ever heard a Republican pause and reflect back to a Democrat that they appreciated their point and were reconsidering their point of view? Or a Democrat acknowledge to a Republican that their own opinion wasn’t substantiated by fact as much as belief? It would be an extraordinary moment to witness any breakthrough in this stalemate.

As a marriage counselor, I often ask people if they’d rather be right, or if they’d rather be happy. Although nearly everyone says they would prefer happiness, the battle enjoins over right or wrong. If you pause and consider it, it’s really insane, isn’t it? The very fact that we’d mindlessly choose to win an argument at the cost of damaging our relationships points to something terribly amiss. This inclination leads to the need to win an argument, which assures that no one is actively listening. If I need to be right, and we have differing points of view, that obviously makes you wrong. Doesn’t exactly sound like the stuff of friendships, let alone romantic relations. This compulsion to be right sidetracks our lives and impedes our learning and happiness. 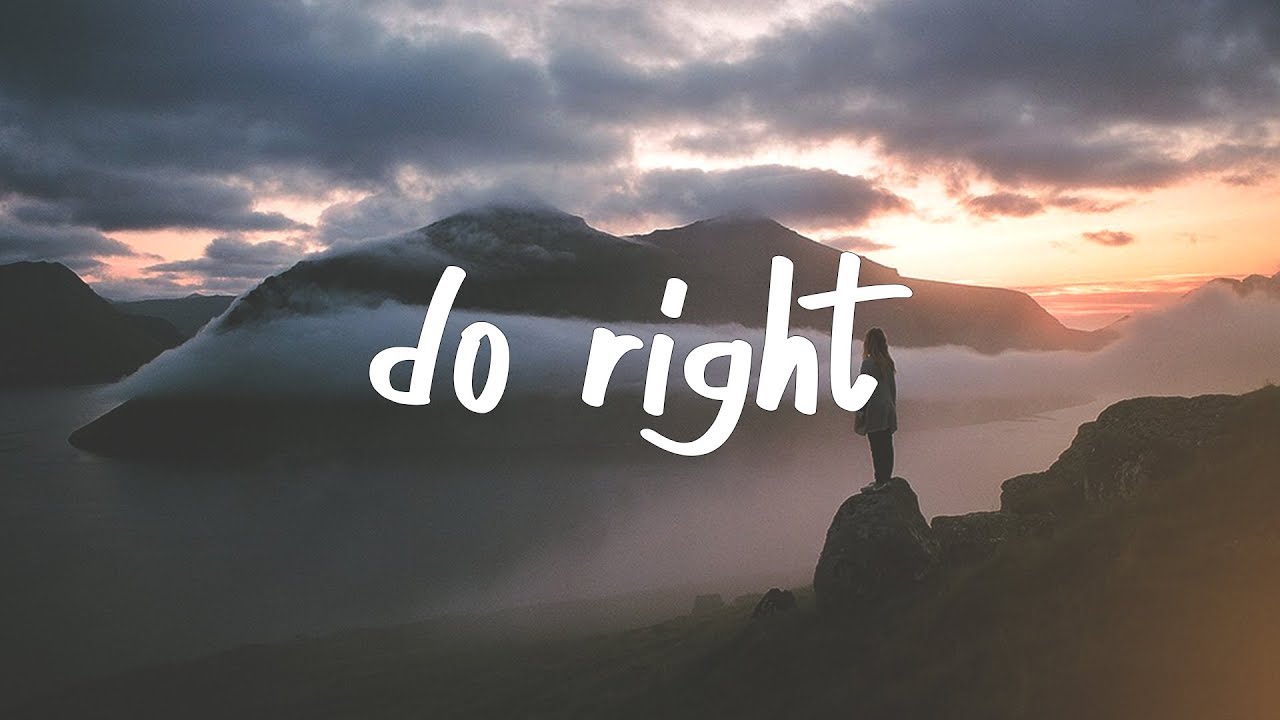 Why is it so vital to be right?

It’s curious how mightily our thoughts and beliefs defend their territory. Why is it so vital to be right? Well, to begin with, if you’re not right, then you are indeed wrong, with all the accompanying sense of humiliation and failure. But is this a given? Does it have to be this way? Could we accept being incorrect without any loss or embarrassment?

I believe this fixation is more likely wed to highly competitive cultures than traditionally oriented, cooperative societies. In the latter, issues of right and wrong don’t equivalently inform one’s sense of self or identity. The ego may be shaped by other influences, such as being honored, respected, or altruistic. In first-world cultures, the drive to be right advances one in the competitive race. In the desire to get ahead, this is utilized as a core value. I would actually suggest that this is a highly pervasive fixation attachment that ruins our relationships, derails our mindfulness, and erodes our natural instinct to learn.

During a 2004 news conference on the Iraq War, a reporter asked President Bush to cite an example of a decision he regretted or an admission of something he did wrong during his presidency. Bush looked completely dumbfounded as he struggled to acknowledge having been wrong about anything. As I watched him struggle, I considered that as a child the need to be right was likely a major influence in his life. This is true of so many people. Whether due to demanding expectations of parents, a humiliating moment in a classroom, or being taunted by friends, most of us remain attached to the need to be correct.

VIEW ALL POSTS BY torreypinesgccom